Deprecated: Function create_function() is deprecated in /var/www/wp-content/themes/smart-mag/functions.php on line 1
 How to Smoke Hash - CannabisTutorials.com

Before you can taste that precious kief accumulating at the bottom of your grinder you have to know how to smoke it. Since kief is hard to smoke and store as is, a lot of people turn it into hash. Both are pretty similar so I included both in this tutorial. I hope our tutorial on how to smoke hash helps and if you have any questions, feel free to ask in the comment section at the bottom of this page.

What Is Hash and Kief

Kief, or trichomes, are crystal-like resin glands that produce and store the majority of the plant’s cannabinoids and terpenes. They grow on the plant’s flowers, leaves, and bracts. You’re empty bag of weed will likely be covered in kief and most higher-end grinders have an extra compartment meant to sift and save kief.

Hash, or hashish, is simply compressed kief. You can make it at home but simply putting your kief into a pollen press. Hash burns more evenly, smokes better, and is easier to store and work with. Don’t get it confused with hash oil, which is a more refined version of hash.

How to Smoke Hash

Smoking hash can be trickier to smoke than flowers. If you overheat it, you’ll burn it all away. If you put in a pipe or bong, you’ll just suck it right through. Learning how to smoke hash is crucial if you don’t want to waste the best part of the plant. Keep in mind that due to its high potency some people nearly black out after smoking hash for the first time. Just be careful and don’t take big hits from the get-go.

Many experienced smokers consider hot knifing to be the best technique. First you have to put a tiny wad of hash on a knife. Then heat another knife until it’s red hot, either on an electric stove or with a torch/lighter. It’s best to use knives with wooden handles so you don’t burn your hands. Hold a funnel or tube of some sort in your mouth to catch the smoke, a cut off bottle works great for this. Touch the hash with the hot knife and quickly suck in the vaporized fumes. The hash vaporizes fast and will make for a huge hit, so be careful. You may want to invite a friend over to help you out for a more enjoyable experience. 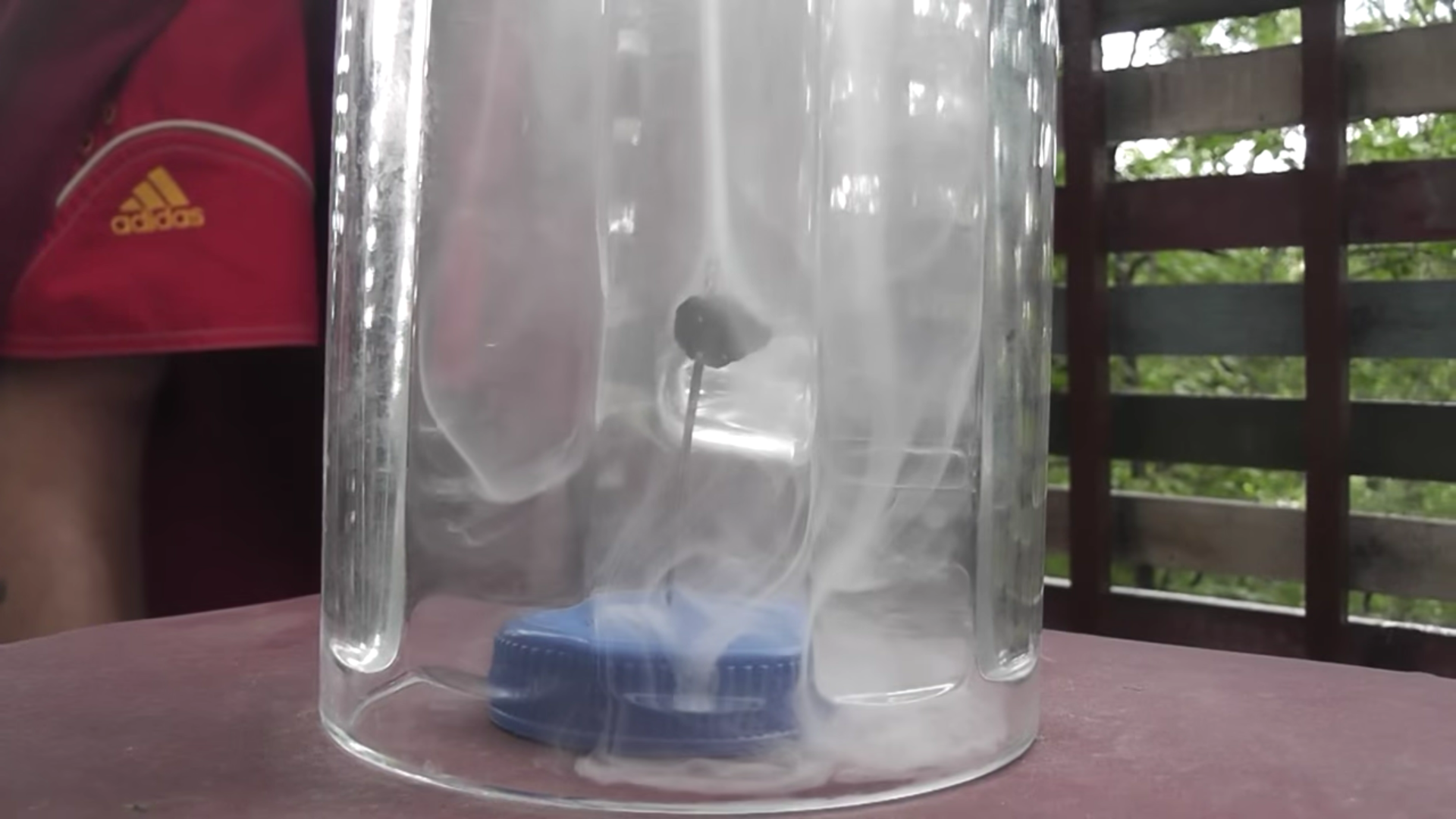 This is sometimes called the old school method and is my favorite. First put a small ball of hash on a pin, paperclip, or needle. It needs to be able to stand on its own so a lot of people will stick it upright in a plastic bottle cap or a chewed piece of gum. Then light the hash with a lighter and blow out the flame after a couple of seconds. Now that it’s burning slowly, place it under a glass to capture all the smoke. Then simply stick a straw under the glass and inhale the smoke.

This is the easiest yet the most wasteful method. Since the hash will melt when you heat it up, you will want to put a layer of ground buds under the hash. With the hash on top of the bowl, slowly heat it without touching the flame to the hash. Soon, it will start vaporizing and may start bubbling down through your weed. Smoke it slowly for the best result.