Medical Cannabis: Seeing Through the Controversy With Proof!

What is Medical Cannabis? This is simply cannabis that has been lab tested and clean of any impurities. Its used to treat a long list of medical problems. However, there is some concern from health and government institutions and health professionals about cannabis and its side effects. Learn about the chemical compounds from this plant that have healing properties. We break down the medical properties behind marijuana with studies conducted by professional and government institutions. Although there is a lot of good about medical marijuana, there is also some concern for addiction. 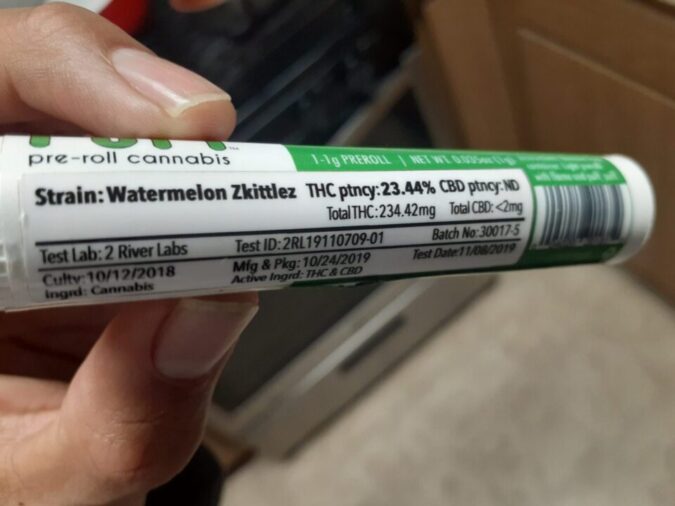 Marijuana has always elicited a great deal of controversy.

However, despite the perception of society about cannabis, we can’t deny the fact that there are some medical benefits to using this substance. This is why medical marijuana has been used to treat certain health conditions. As a result of medical marijuana being used, patients saw some dramatic improvements with their health. A perfect example can be seen with people who suffer from seizures and are administrated CBD oil orally.

Cannabis is comprised of more than a hundred different types of compounds known as cannabinoids. The most prominent among these are the Delta-9-tetrahydrocannabinol as well as cannabidiol. While cannabidiol is the compound responsible for most of the CBD oil benefits, THC is the psychoactive compound that gives people the ‘high’ feeling when they smoke marijuana or eat foods with cannabis in them.

We can criminalize marijuana all we want but we can’t take away any of the many health benefits of medical cannabis. But the truth is out there with studies done that this plant has positive health benefits. We recommend taking a look at some of the many studies done on the cannabis chemical compound THC and CBD. The National Center for Complementary and Integrative Health has an very insightful page on the studies done on cannabis and its effects.  Some of the conditions that can be improved with medical marijuana include;

Although enough research still needs to be done to establish its effectiveness in improving some of these conditions, the available evidence has shown that there is a huge therapeutic advantages. We do know that marijuana can help improve chronic pain. It can help address nausea and vomiting that may come with chemotherapy as well as the muscle stiffness that can be associated with multiple sclerosis.

Cannabinoids, the active components of marijuana are similar to some of the chemicals synthesized by the body that regulates pain, appetite, memory, and a host of other metabolic and biological functions. According to research, we know that the cannabinoids in medical cannabis can help a long list of medical conditions. Some of these medical conditions that can be relieved are the following:

33 states in the United States have legalized marijuana for medical purposes. As a result of the legalization, many jobs have been created and more money generated for the states in Taxes.  For instance, the perfect example is California, they recently generated 74 million in Tax revenue for the 2nd quarter of 2019.  Although they generated this amount, they still fell short of a higher amount predicted. The following states have legalized cannabis for either medical and or recreational use.

If you’re in any of these states, you can visit a marijuana dispensary for medical cannabis. However, you’ll need a medical marijuana ID card in some cases. Don’t worry though, because we are living during a time where many states are legalizing for recreational use too. The tax money being generated by states is proving to be tempting to others.

There is more than just one popular method to use marijuana. The legalization of cannabis was the result of all of these new ways to use cannabis. These include;

The FDA has approved some cannabinoid medicines for use in treating some conditions, such as a new CBD drug is currently being develop for people who suffer from seizures. But along with the health benefits of medical cannabis, there are also some side effects you can look out for. These can include dizziness, hallucination, bloodshot eyes, fast heartbeat, depression, and low blood pressure. However, the side effects compared to other medications are no where as near dangerous. Most importantly , always discuss with your doctor before making any decisions to switch your medication to cannabis.

Despite being a tightly controlled substance, marijuana does posses some impressive health benefits. Its certainly undeniable that cannabis can help people who suffer from health issues. This is why medical cannabis continues to grow in popularity each day. However, we must also take a look at the warnings from medical professionals. The Surgeon General has an in-depth warning about cannabis consumption that we encourage users to read. Although some of the warnings can be scary, its still not as bad as the side effects in many of the FDA approved drugs shown in commercials on TV.

Its important to measure the risk if you need to use cannabis for a illnesses. Likewise the same can be said with any traditional medication prescribed by a doctor. We are fans of the low side effects from cannabis for adults use, however, we must discourage adolescence from using. Using cannabis at a young age can cause cognitive development problems according to the Surgeon General. Although medical marijuana is a great alternative to opioids, theirs still a risk for addiction.

If you’re looking for some of the best cannabis-inspired products in the market today, there’s a whole lot to choose from. We have a massive list of cannabis product recommendations, and guides for the stoner on a budget! However, we also have guides for the stoner with deep pockets looking for the best cannabis products money can buy too. Here at cannabis tutorials, we’ll help you make informed choices by providing useful information and resources of value. You can click here to learn more. Let us know in the comments about your own medical marijuana use and benefits from it.